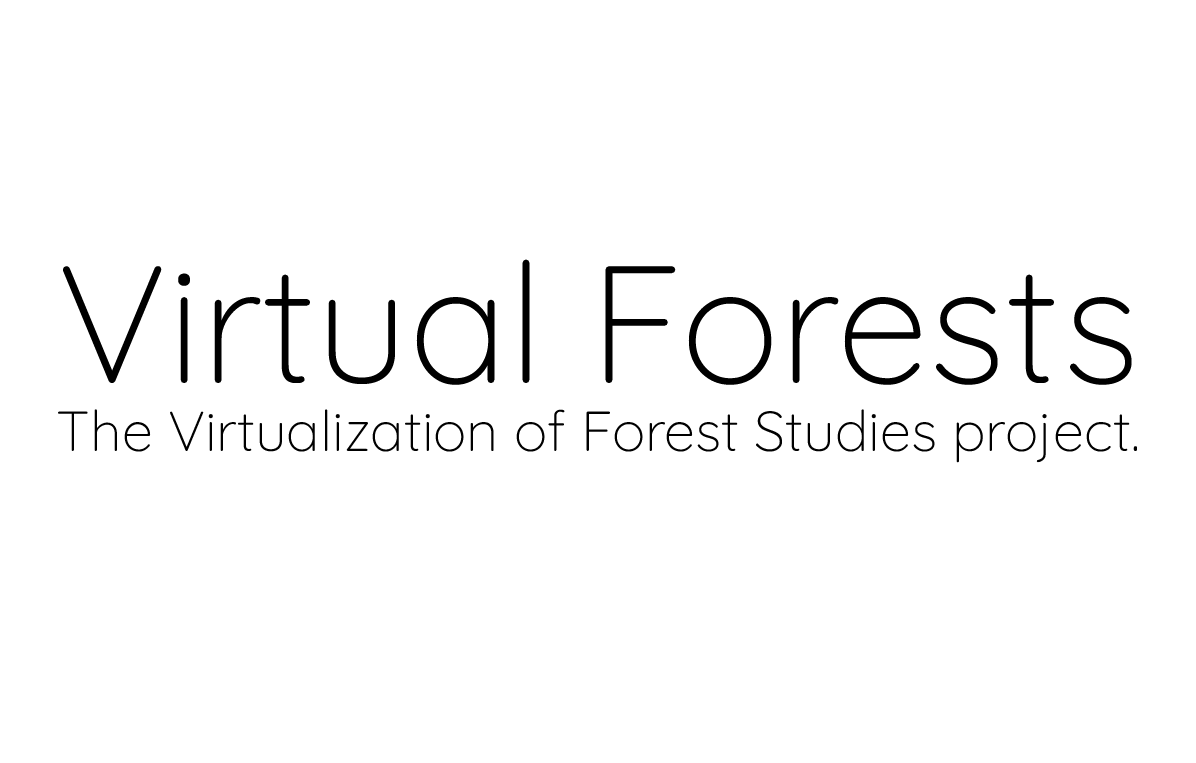 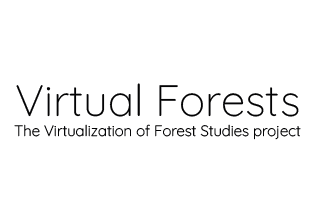 "Internet of Trees”. A sensorized forest plantation as an educational product 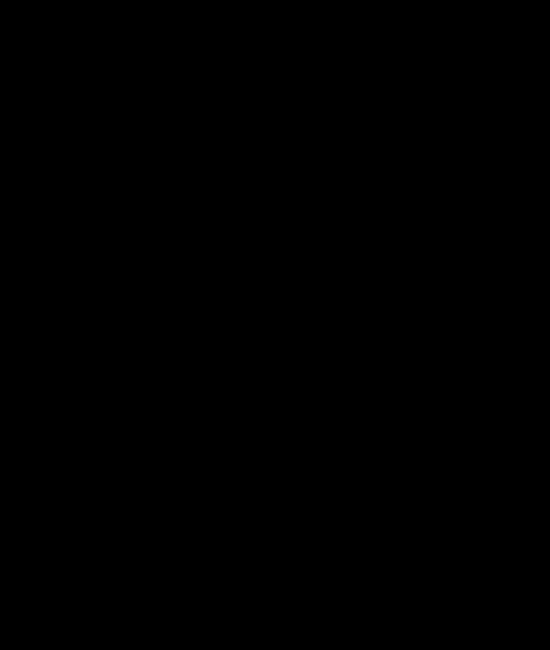 A major technology shift is happening ir our world, and it is centered around the Internet of Things (IoT). The IoT is all about connecting the unconnected. Most of the objects in our current world are not connected to a computer network, but that paradigm is rapidly changing. Previously unconnected objects that are all around us are being provided with the ability to communicate with other objects and people. Trees and forestry management must turn ito connected objects, as they can provide high value real time information for managers, planners and users. This IO aims to provide a toolkit to sensor a forest plantation or individual trees to perform a node of “Internet of Trees”, which would behave as a good educational material for university teachers, students, forest owners and managers.

CESEFOR coordinated a Life+ project (Quick Urban Forestation, www.quickurbanforest.eu) where a 13 hectare urban forest plantation was sensorized in Valladolid, Spain, to control and study the behaviour and survive rate of non-irrigated trees during their 3 first years. The goal was to demonstrate the feasibility of creating green areas and, in this way, recover land in the cities without any major irrigation infrastructure. A network of sensors was deployed, to monitor temperature and humidity at 20 and 40 cm. of 64 plants of 2 species (Pinus pinea and Quercus ilex). The measures were obtained every 30 minutes during the entire duration of the project. Also an observation of the survival of 1.436 trees of the 6 species in the 4 control blocks at key moments of the project Eventually, tree growth was measured at the end of the project. This project’s outputs are a great example to build an educational outoput in VirtalForests proposal. Not only methodologies and guidanne, but also its open dataset of the monitoring: more than 2 milllion records of moisture and temperature of 64 trees, available for data mining and analysis. Virtualforests will provide a toolkit of how to deploy an Internet of Trees example: how to sensor a plantation, what to measure, how to easily build a cloud computing data network, and also how to link IoT observations variables with other forestry management data observations. Also, the datataset of the QUF plantation will be a good example for big (forestry) data analysis.